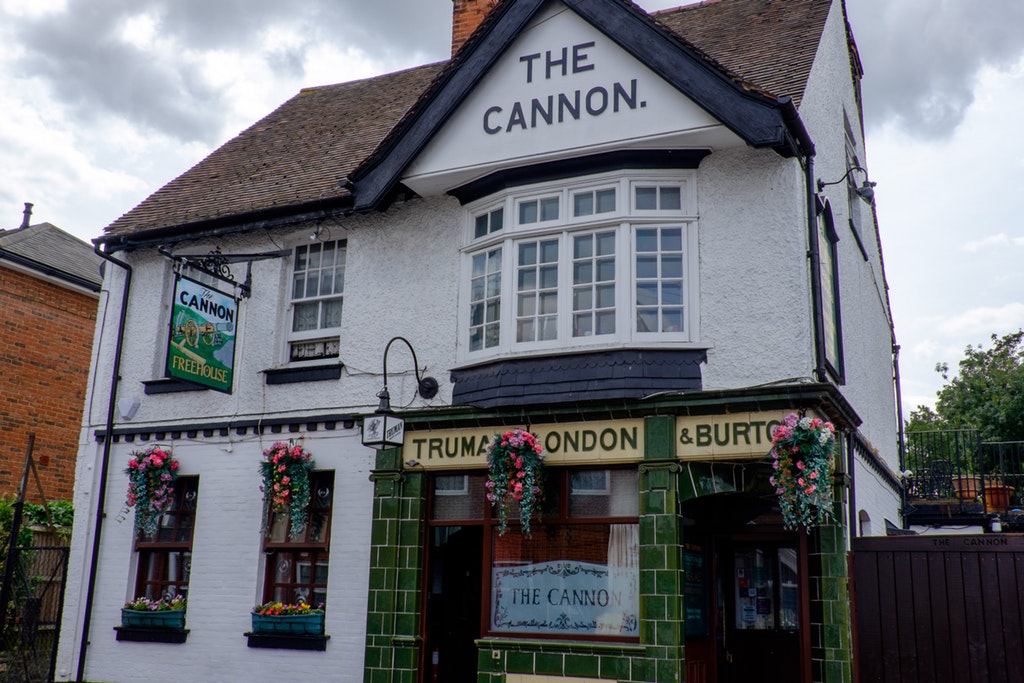 Just a small pub in Brompton…

That’s the tag line for the Cannon in Old Brompton, Gillingham, but in truth that’s a bit of an understatement!

A favourite with the locals and The Royal Engineers, the Cannon has a real atmosphere of camaraderie. They protect their own, they welcome new visitors into the fold and they relish any chance to support the forces, which is how the fabled (well not quite fabled yet, give it time) Cannon Ashes came about.

Taking place on 1st September at the Great Lines heritage park from 2pm, the Cannon Ashes can only be described as an epic clash of cricket titans (mind you we didn’t ask many people to describe it and they may have been biased). Local cricket enthusiasts have been quick to sign up for the match, which is raising money for military and cancer charities, and first to put his name down was Tinder Corporation’s own John Amey.

“It’s a brilliant opportunity to raise money for a good cause and support a pub that’s played such an important part in this community for so long. Plus Paul Hayes is rubbish at cricket, so it’s going to make me look really good”

The match is open to all, so if you want to take part, make sure you arrive in time for the 2pm start. If you can’t make the match itself, then get yourself to the Cannon for 5pm for the post-match presentations, where there will be music, food and an unbeatable ambience because, as they say in the Cannon: Enter as a stranger, leave as a friend!