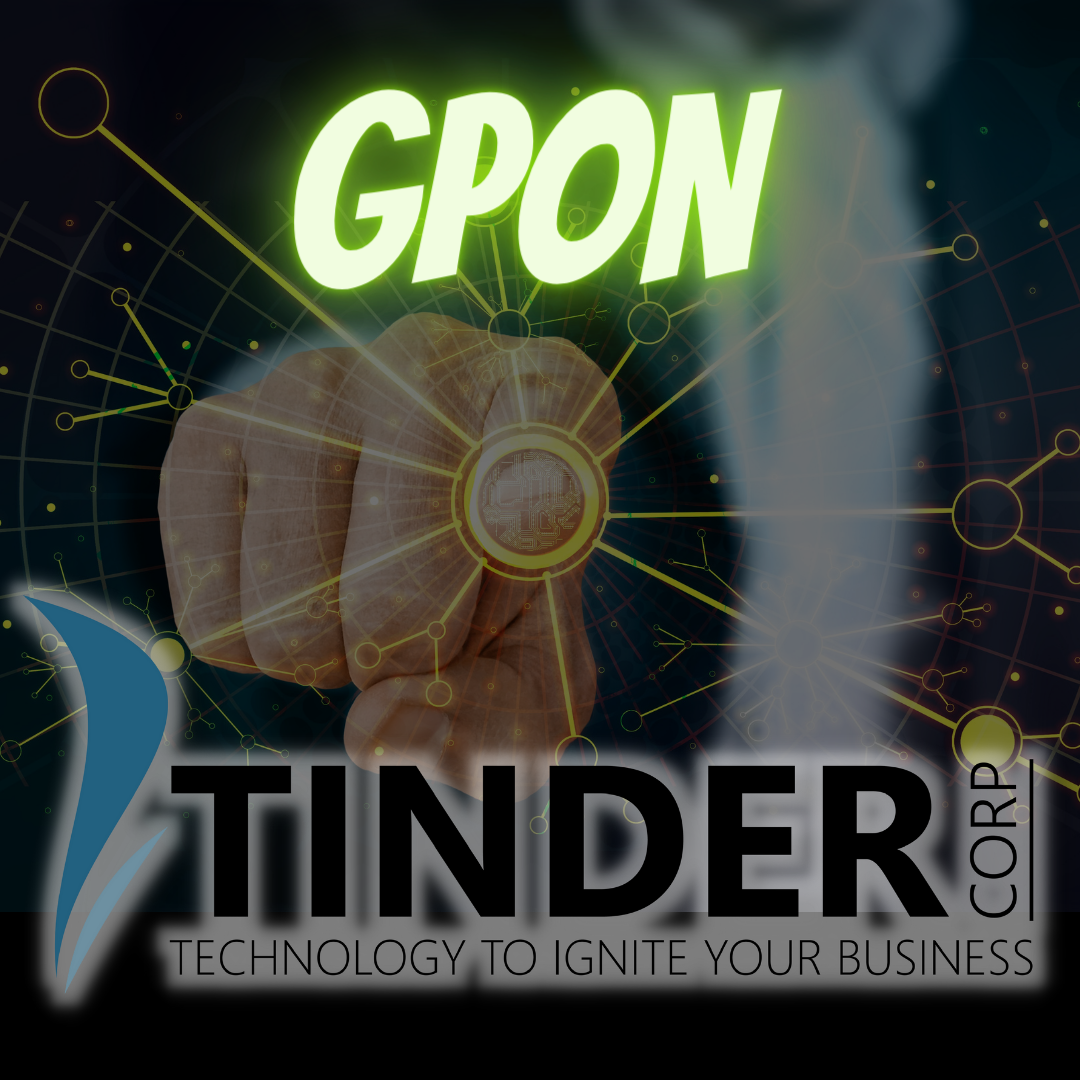 Sometimes a technology becomes outdated, and is consigned to history books. Crikey, we think, why did we ever use that? Well history students will tell you that the past is a great learning tool and sometimes, just sometimes, we realise that with a slight tweak, that old tech can be the best new discovery out there.

The latest illustration of this handy little quirk can be seen in the resurgence of PON: PON (Passive Optical Networking) was originally used for FTTx (fibre-to-the-premises, fibre-to-the-home) applications and was often seen as a little clunky, being largely replaced by the more traditional 3 tiered ‘active’ networks.

PON is ‘Passive’ because it uses unpowered splitters to route data to multiple destinations from one central location and herein lies the secret to its success: its simplicity.

All 3 tiers in the more common active networks involve myriad processes, with the distribution tier in particular utilising high complexity switches. This makes them very involved and slightly tricky to maintain. PON pushes most of the routing and filtering to the access and core tiers, and replaces the distribution layer with a passive (pretty low-tech) “hub/splitter” called an Optical Line Terminal (OLT).

Instead of sending specific traffic to specific devices, the OLT pushes all traffic downstream and devices simply ignore what’s not meant for them. Basically, instead of acting like the postal service: sorting all the packages individually and making multiple stops to deliver them, the OLT acts like baggage collection at an airport, throws all the packages onto a conveyer belt, and lets the holiday makers (devices) sort it out themselves.

Why is that good?

OK so there’s a lot more to it than a simple baggage claim analogy will cover (although I’m still pretty proud of it) but, put simply, a single PON port can service several (up to 32) devices. Furthermore, most of the links are via fast, reliable fibre cables – which are our speciality of course.

Although GPON can come with a slightly heftier upfront cost, overall savings for certain user profiles (discussed below) are good, with some customers able to save up to 40% in ongoing costs thanks to more simplistic components and easier maintenance.

Eagle eyed readers may have spotted the potential flaw here: if OLTs send everything downstream, isn’t there increased risk of data theft? Luckily this has been well considered, and data can be encrypted at the ONT (Optical Network Terminal), with this encryption technology being of the same type and calibre as in commercial-grade VPNs… only without the virtual bit.

GPON (Gigabit PON) allows for speeds of 1.25 Gbit/s or 2.5 Gbit/s downstream, and between 155 Mbit/s and 2.5 Gbit/s upstream, which you’ll agree is pretty fast, but it’s not necessarily the best option for everyone.

So who are they for?

PONs are not equipped to deal with all kinds of traffic (for example IP video), but they are ideal for the kind of traffic seen on large networks such as campus and building networks – those that require fibre optic cabling anyway.

Because of this client profile, and because of the massive potential benefits of GPON, we have sent our engineers on the requisite cOLT training to allow them to offer this technology to our customers.

If you would like to know more about whether GPON would be the right choice for you, please get in touch.