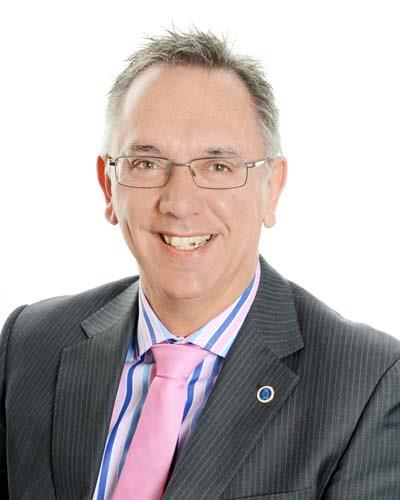 We’re bringing out the big guns this time, with Board Director Terry Roffey in the spotlight.

Terry is the consummate business owner and a true gent – in fact he’s known around the office as ‘Sir Terry’! He’s run Kent favourite Brook Security for over 20 years and, prior to that, ran businesses worth in excess of £20m, so we can safely say that he knows his stuff.

Brook Security is NSI NACOSS Gold accredited, which is as good as it gets in their field. Because of the team’s experience and dedication, Brook deals with multi million pound sites, including Leeds castle in Kent, and is highly sought after throughout London and the South East. This distinguished reputation is thanks to Terry’s strong guidance and so, when Tinder CEOs John and Paul first met Terry, they immediately knew that this was a man whose advice was worth a whole lot.

Terry had made the decision to swap his IT provider and gave Tinder Corp a go. It was because of the relationship they built through the work they did for him that John and Paul were able to ask Terry to step onto their Board of Directors. Terry, for his part, was immediately impressed:

“Tinder Corp are professional, ethical and upstanding – their core values are in line with my own and they did excellent work for me as IT providers, so when they asked me to take a non-executive position on their Board of Directors I was happy to do so. Many years ago I had a non-executive member on my own Board and he was like a mentor to me. His experience and advice was invaluable and I wanted to make sure that John and Paul knew that they had someone they could rely on in a similar fashion. I think of it as paying it forward, and I’m proud to be helping good people to grow a good business”

Terry has been an amazing addition the Tinder Corp team and has helped us more than we can say. His experience, advice and friendship are invaluable, and we can only hope that one day we’ll be able to do for someone else, what he has done for us.