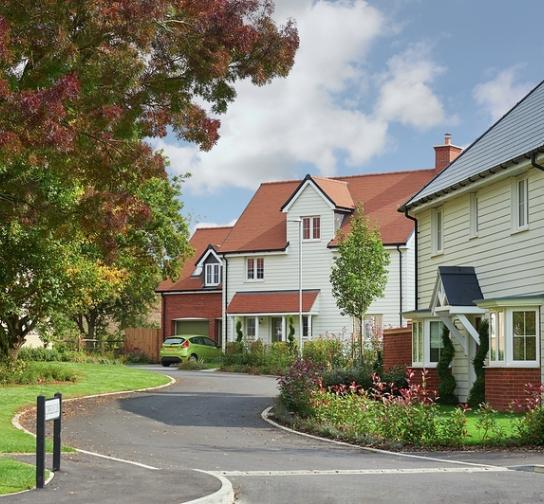 When considering which of our sites to write about for this week’s news article, we thought it would be a good idea to ask some of our staff about their favourite projects. We started with Projects Coordinator Stephen McCormack, who told us about the Countryside site, St Luke’s Park:

“I’ve worked at Tinder Corp for two years as of this March, and the St Luke’s Phase III site holds a lot of meaning for me because it was the first site that I coordinated entirely from start to finish. We received the first contact about potentially working the site on 20th June 2019, and by that time I had settled in to the role enough to be the sole point of contact in the initial stages. I coordinated the project throughout and we finished the paperwork last November. We’ve had some really amazing projects since I’ve worked here but this one will always be my baby!”

The St Luke’s project (which was undertaken in conjunction with Hyperoptic) comprised 101 plots, making it around ‘medium’ size in terms of the projects Tinder Corp works on, and considering the actual fit out took around 15 months in total, it’s a pretty impressive outcome.

The wonderful thing about this business is that hard work is its own reward and, because of our work on Phase III, we’ve been awarded Phase IV, and will be starting work on that in March of this year. Stephen’s keen to take the helm here as well:

“It’s been such a pleasure to work with Countryside and Hyperoptic on this project and the feeling of satisfaction that I got from seeing through the entire project to completion was one I’ll never forget. I’m really looking forward to starting the next Phase, and I’ll be sure to keep you updated with how it’s going”