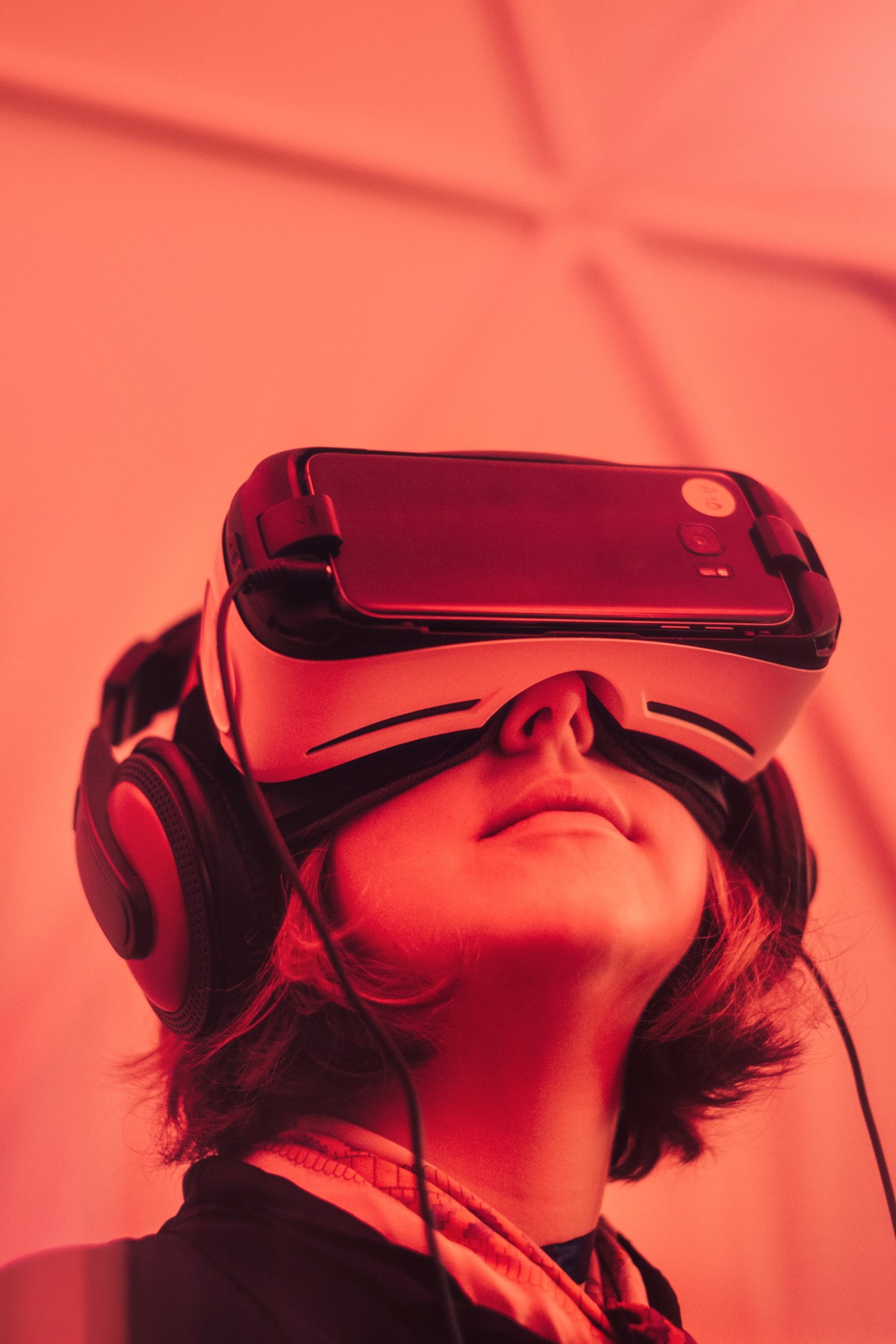 The Future of Work

…Oh boy…this is a big and controversial topic, and one that is particularly pertinent to those of us who work in the IT sector. We’ve had discussions (you know, the heated ones that can only solved by a timely cup of tea and a round of custard creams) galore about this in the Tinder office, so I thought I’d break it down for you as concisely as possible, to help you get up to speed.

Please note – if you’re as fascinated as we are by what you read here, there’s plenty more info on the world wide web for you to find (or you can hire one of our techs to do a job at your place and start a conversation with him about it, but the chances are that once you get him started he’ll never leave).

What’s it all about?

In a nutshell, the workplace as we know it is changing, and fast. With automation, AI, digital platforms and other forms of tech progressing at speed, there are considerable concerns about what that may mean for unemployment levels, and the economy in general, in the future. Not to mentions that the increase in self-employment, virtual working and collaborative work is changing the very physical make-up of the ‘traditional’ workplace.

The state of play

At the moment, unemployment and it’s less famous brother underemployment are at staggering levels, with an estimated 35-40% of working-age people around the world currently ‘underutilised’ (ie they’re either not working or they’re not working enough)* Add to that the fact that, after the recession of 2008, incomes began to stagnate or even fall, and yet the cost of living, of course, continues to increase, and you have an economic quagmire in which we can hardly afford to lose more job opportunities. It’s an unfortunate state of affairs that education has not kept pace with changing priorities in the workplace and so many entry level jobs are left unfilled due to a lack of knowledge of such basic, but vital skills as communication and presentation whilst, at the other end of the scale, an increase in University level education without the corresponding ‘academically’ based jobs have left many with skills that are severely underutilised in their current employment.

What does that mean for the future?

The main concern is, as stated, that automated processes could replace jobs currently done by employed workers, in a situation that echoes that which occurred during the industrial revolution, but that may occur at a much faster pace. Although ‘full’ automation would actually only affect around 5% of jobs**, even partial automation could have significant impact on a person’s earning potential. In particular, this shift could mean that more and more people will have to work ‘with’ technology, leading to the demand for new and more specialised skill sets. Obviously the ramifications of this technological shift vary for people of different skill levels, educational levels and backgrounds, as well as being vastly diverse in different countries, but that’s a-whole-nother article.

However, whether this shift is good or bad in the long term remains to be seen. Certainly in the immediate future there will be greater demand for highly skilled workers who will be needed to build the technology that might one day replace them (Alanis Morissette should have put that in that song about irony), and automated technology will lead to higher output levels. There may then come a stage when low skilled workers will suffer as their jobs are automated but, providing that the education system can keep up with the times, the eventual result should be a new generation trained towards employment in an era increasingly reliant on technology.

Do you think you would work more hours if those hours were more flexible? The majority seem to think they would and that is another facet of the ‘future of work’ debate: digital talent platforms. More and more people are working from home, choosing their hours and working more as a result (this article, for example, is being written at home on a Sunday). An increase in virtual or digital jobs mean that people who weren’t able to work at all may be able to, even if for just a few hours (again underemployment is far from ideal, but could be a step in the right direction for some). Additionally a reduction in unemployment could come courtesy of the reduced time it now takes to find a job thanks to search engines, digital screening and professional sharing platforms such as LinkedIn. Advancements in technology have also provided new avenues of work (social media content creation to name but one), which is a positive boon to the economy. However, the ability to outsource work globally at the touch of a button has led to a price war in which people with a high cost of living have difficulty competing and all competitors can suffer due to oversaturation of the market.

Again I cannot emphasise enough the complexity of this issue. In this article I’ve stated a few of the problems and benefits of digitisation and automation, and focussed on the local (ie UK based) impact of said problems/benefits. In order to fully appreciate the future of work we must consider this as a global issue, which is difficult in a world where 50% of people are still ‘offline’. This is an issue that will affect our children and their children for many years to come, but one which we can help to handle now, by focussing on several key points; including evolving our education system, creating incentives for private sector investment in ‘people’ and not just profit, the establishment of a digitally based infrastructure and a continued emphasis on job creation.

It’s definitely a debate worthy of multiple cups of tea, and one that will keep us talking in the office for the foreseeable future, but what’s your opinion? What is the future of work? And will it be good, bad or downright ugly?