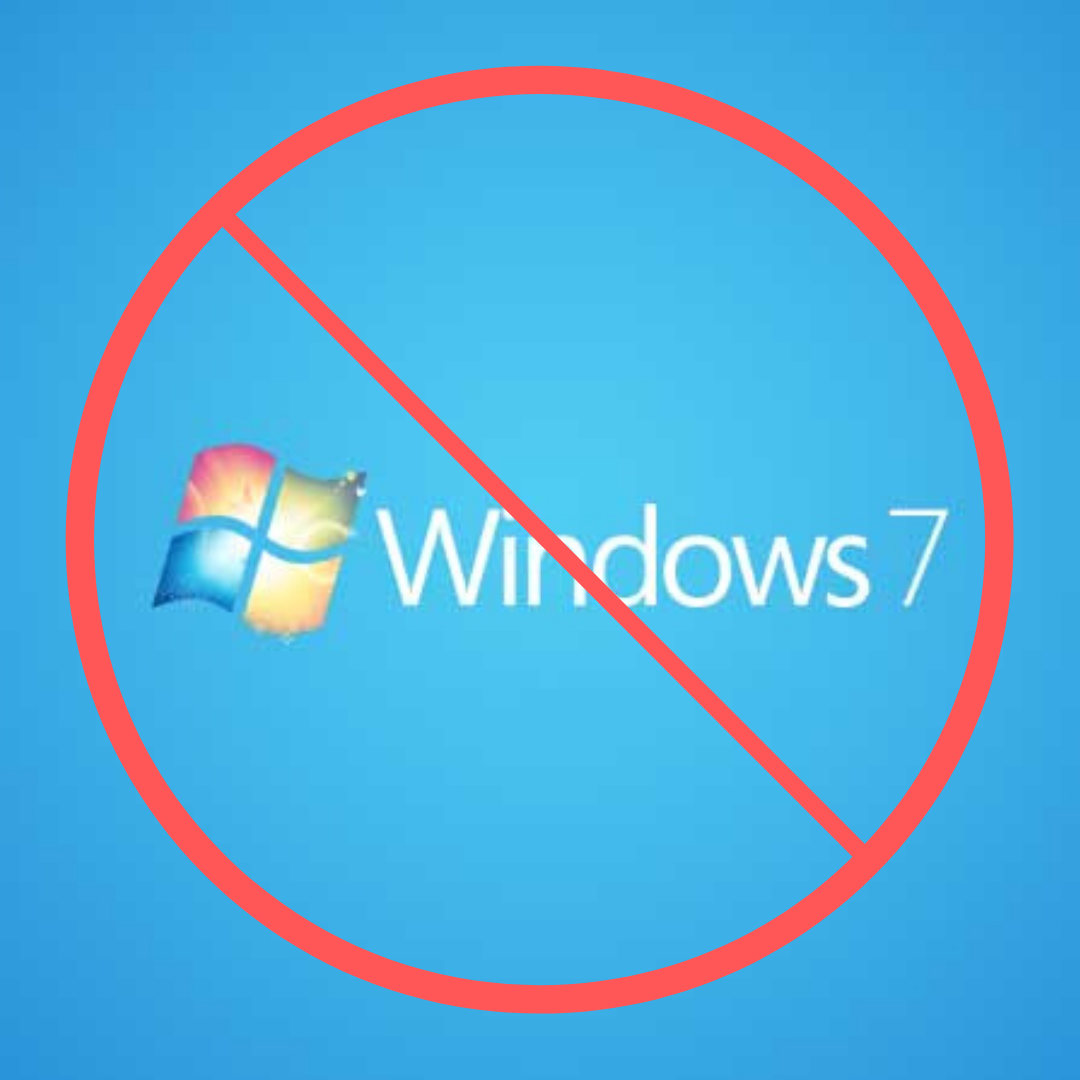 The end of an era?

As of January 14th, support for Windows 7 has been officially withdrawn, meaning that the seminal operating system is now effectively obsolete.

When the system was launched in 2009, Microsoft pledged 10 years of product support to its users, making Windows 7 one of the longest serving soldiers in the software giant’s army. So what does it mean for users now that Microsoft has officially moved on?

Well first and foremost, you will no longer receive security updates for Windows 7 – that means that your computer will be far more susceptible to malware and viruses. Additionally, Microsoft will no longer provide technical support; putting you in hot water should things start to go wrong.

If you run a business this could spell disaster: with your computer unprotected your data becomes similarly vulnerable, leaving you at risk of comprising delicate client information.

Add to this the stress and downtime brought about by malfunctioning IT and it simply isn’t worth remaining loyal to Windows 7 (even if we do all love it).

So what’s the solution?

Put simply, the solution is Windows 10.

Although you can still upgrade to Windows 8, it’s strongly recommended that you move straight to version 10 to avoid having to update all over again when Windows 8 goes the way of Windows 7.

For those die-hard Windows 7 fans this may seem like a big upheaval, but having used Windows 10 for some time, we can tell you that we’re actually pretty impressed.

Our recommendation is that, if you haven’t already upgraded, you should contact your IT provider ASAP as costs will probably start to go up from now due to increased demand, and the fact that Windows 7 will become more of a liability as hackers take advantage of the lack of support.

So yes you do need to upgrade, and yes Windows 10 is a worthy replacement, but to all the IT nerds out there, we hope you’ll join us in raising a toast to good old Windows 7: you’ve served us well old friend.