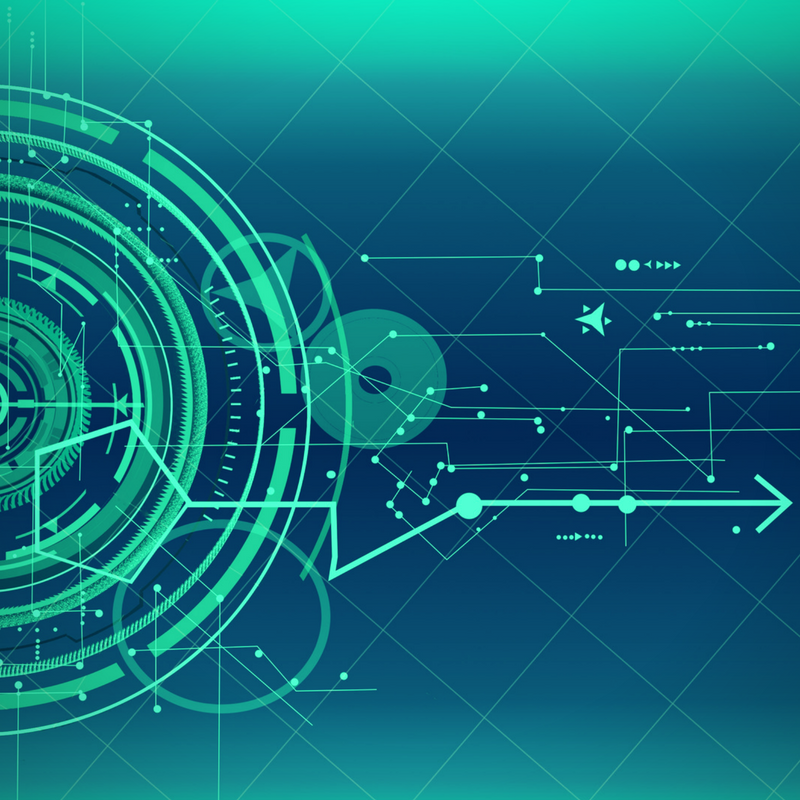 Remember when TVs went from analogue to digital? There was a lot of panic prior to the process but it actually went relatively smoothly and can we honestly say that we miss analogue?

Well get ready for ‘the death of analogue: Part II’ because the next thing to go digital will be our phone lines.

Major companies in Germany, Japan and Sweden are already embracing the change with vigour, with German giants Deutsche Telekom having set the goal of full migration to IP (internet protocol, otherwise known as digital) networks by the end of the year.

Not wanting to be left behind, BT has announced plans to move all its customers to IP, and shut down its entire traditional telephone network, by 2025.

The move towards VOIP (voice over internet protocol) lines via a fibre network will see the total cessation of BT’s PSTN (public switched telephone network) and will begin with the closure of several exchanges and the withdrawal of its wholesale line rental (WLR) products.

An Openreach spokesman (under)stated that this move represents “a truly significant change for the industry”. Of course this change is inevitable, but it’s not without its problems.

Many of BT’s comms providers have a substantial WLR presence and the move to fibre-only means that these B2B businesses:

Cathy Gerosa, head of Regulatory Affairs at the Federation of Communication Services

In an effort to appease its providers, BT will be ‘consulting with the industry’ (does that mean begging for forgiveness or laying down the law? Your guess is as good as ours) on the withdrawal of WLR.

Regardless of the outcome of the consultation however, the change to fibre will be going ahead, as will the efforts of Openreach to pass 3 million homes and businesses with FTP (fibre to the premises) by 2020.

Meanwhile, in related news, Tinder Corp have entered the record books for ‘most acronyms used in a news story under 500 words’ so at the end of the day it’s us ftw.