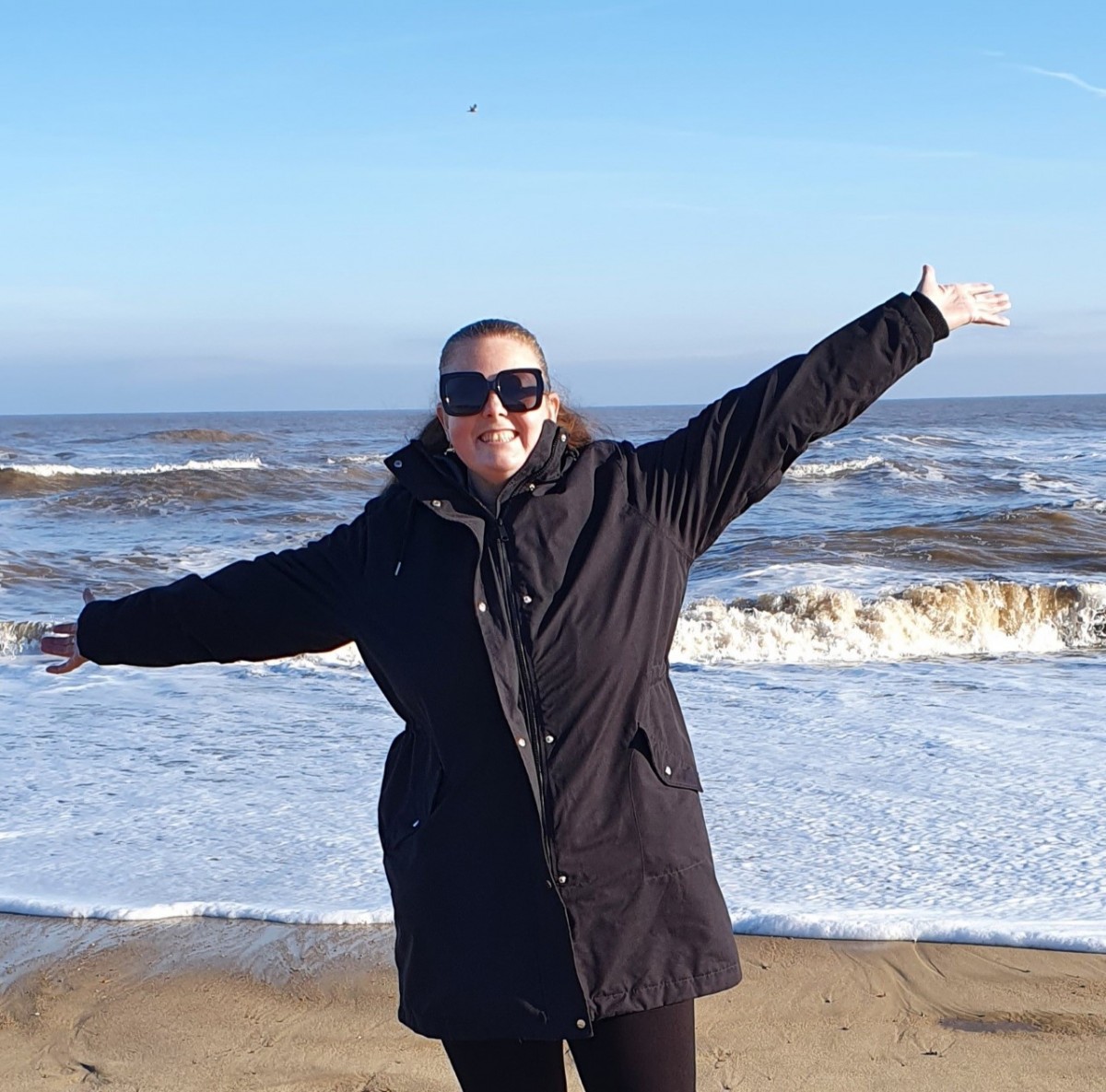 Shelley has only been with Tinder since August 2021, but she’s already made quite an impact thanks to her keen organisational skills and attention to detail.

Prior to joining us, Shelley spent 10 years working in London as a Team Coordinator for a large engineering firm. Unfortunately, like so many businesses, the firm was forced to make sweeping redundancies due to the impact of Covid. Luckily for Shelley (and for us) she discovered that Tinder Corp were hiring and decided to go for it!

With our commitment to helping our staff work from home were possible, plus the fact that Shelley lives very close to our main site, we were able to give her a fresh start despite everything that was going on at the time, and we’re very pleased we did.

Shelley is in charge of much of the administration and reporting for Tinder Corp that allows the scheduling for each project to be drawn up. In other words, she’s one of the people responsible for making sure each team knows what the others are doing, and each person is where they’re supposed to be! Shelley really is the glue that holds us together, and she’s taken to the role with aplomb.

“Having worked in London, where corporations are big and sometimes faceless, it’s really nice to be working somewhere that operates on a more personal level. It honestly is like being part of a family, albeit a very busy one! I’m used to working in a busy environment however, and that fast pace is one of the best things about my job – it’s never boring and the fact that I’m seen as such an integral part of the team gives me great job satisfaction. Although I don’t think Tinder Corp will ever become a ‘faceless’ business, I do know that the company is expanding rapidly, and I see lots of potential to expand my own role as well. Hopefully I’ll be here for a long time”

When Shelley isn’t busy at Tinder Corp, she enjoys spending time with her partner and his son, as well as her two nephews. She loves gardening and is an avid traveller, so is looking forward to a time when the world opens back up again so that she can see more of it!

One of Shelley’s biggest passions is running Circle D; a support group for people with type 1 diabetes. This can be an isolating diagnosis, as Shelley herself discovered, and the support group she’s created has given solace to many sufferers over the last 14 years. If you’d like to know more about the support group, please contact: http://www.facebook.com/circledrocks